I’ve had the pleasure of living in the Flathead Valley since 1989. I am amazed every day by the beauty of its scenery and the heart of its people. Not to mention the endless possibilities of outdoor recreation right out your door. During my 15 years in real estate I’ve made many great friends and have been fortunate enough to sell some wonderful properties. The true reward for me is the smile on my customers face when they achieve their goals. Give me a call or email me today so I can help you catch your special piece of Montana! Call me today at 406.250.7311. 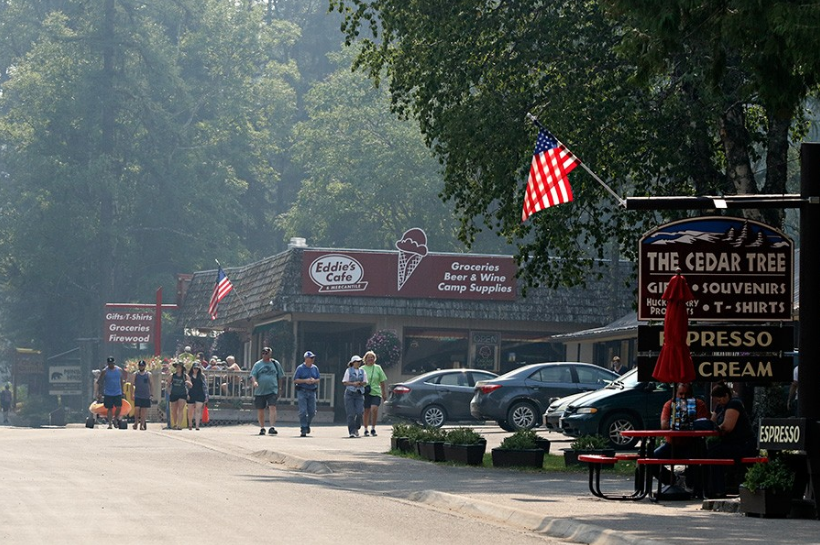 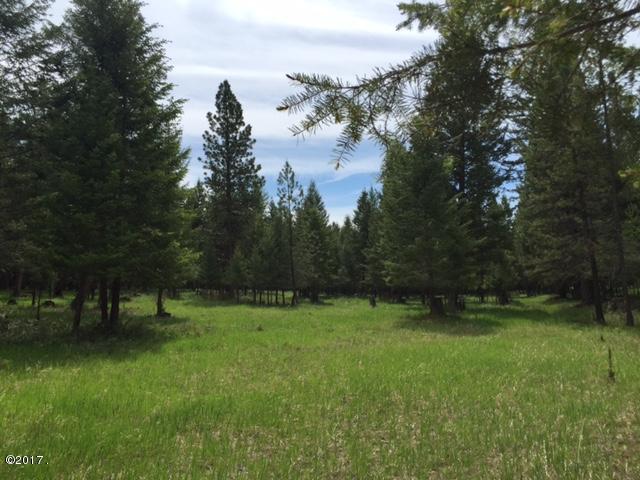 BEAUTIFUL 80+ acre property with Mountain views. This mostly level property has a great mix of grass & trees and is a ways off Highway 93. Call me, Brian Nicodemus, for more information at 406.250.7311. 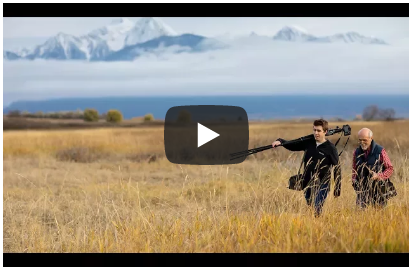