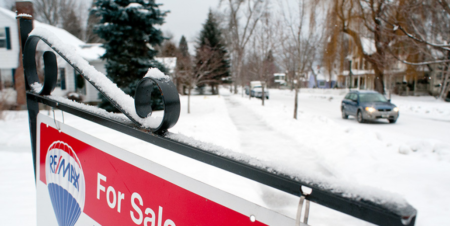 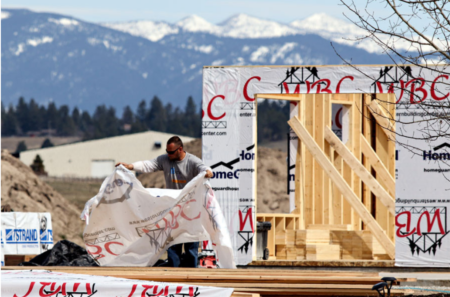 Below are some properties listed for sale by Pete. 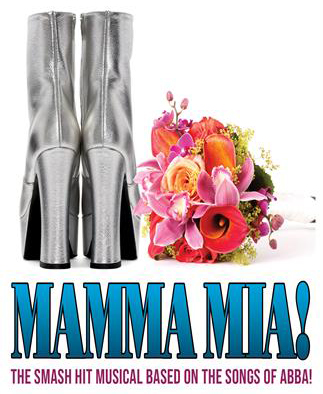 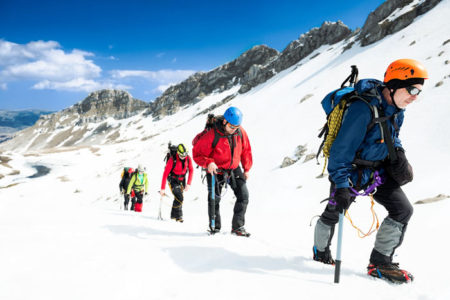 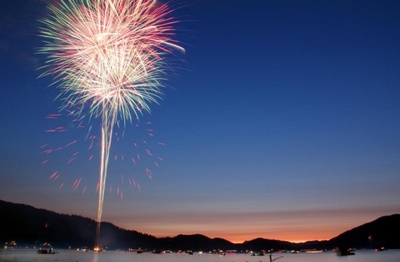